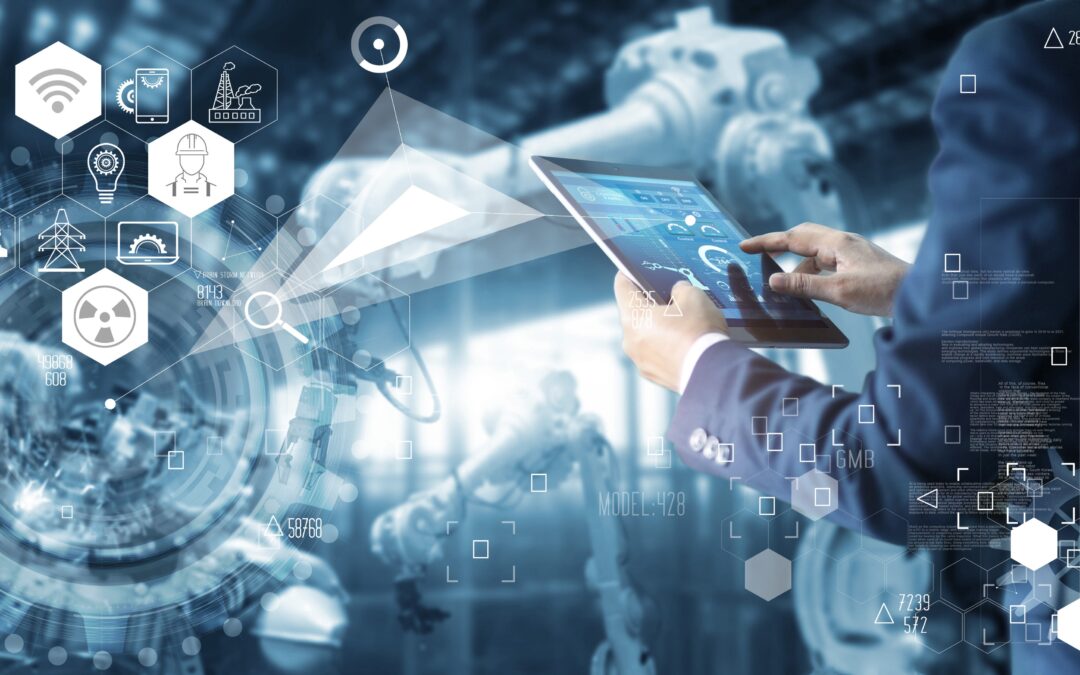 The 4th Industrial revolution is upon us. Manufacturers all over are currently making factories smarter to make better predictions and optimize performance. MTEE is no exception, and many early 4.0 features have already been implemented while others are being tested for future use.

The smart factory will be able to adapt and optimize performance on its own by the use of AI (artificial intelligence). The systems will be able to use live data both from within the factory as well as from logistics networks and other factories to constantly adapt to changes and new information. The smart factory has many advantages which lead to better prediction of the production flow and less production downtime. However, this does not mean that factories will become human free. Although the factory will become much more optimized and able to act on its own, humans will still need to assist the systems, analyze data and make bigger decisions. [1]

MTEE has had highly automated assembly lines for many years now. The number of line operators per line has been halved during the past 10 years. However, due to the rapid growth in the European turbocharger industry, more jobs have been created in production than lost. Industry 4.0 will lead to further optimizations on the production floor. The implementation of IoT (internet of things) is essential for this. MTEE has already implemented an IoT system like this on the production lines. By equipping production devises with smart sensors, operators can receive real-time data which can provide a number of insights. The data can for instance provide early warnings of the wear down of a machine part before it breaks down. This can save valuable production time, but also provide operators with better insight of machine part lifecycles. Furthermore, the data received from the sensors can deliver insights on recommendation for optimized production schedules and operational inefficiencies can easily be detected.

Other features such as AR (augmented reality), which is best described as a digital overlay of the view of the real world, will also improve productivity. AR has great potential for training as well as for maintenance. AR can be used to train production workers on the spot as the digital overlay can train operators in a new production method and show the exact inserts on the turbocharger. In the same way, remote guidance can be provided for complex maintenance tasks.  AR also makes it possible for manuals to be visible at all times and they can also be continuously updated. MTEE is currently using VR (virtual reality) tools similar to google glasses to get specialized maintenance support from suppliers. The glasses can show the supplier the device in 3D in real time and thereby assist the line maintenance operator. In the future, the use of AR tools could provide even more extensive support as the supplier could add a digital overlay of how to repair the device while explaining it.

In the same way, RFID (radio frequency identification) sensor tags could lead to an optimization in turbocharger logistics. RFID tags can be applied to products like turbochargers or components to track its exact movement and location at all times. This way, all parties in a supply chain can easily track the delivery process without unnecessary interaction and receive warnings early on in case of delays. [2] . Currently, MTEE uses a QR code system from which a lot of production details can be found about each individual turbocharger when scanned. RFID tags may be implemented in the future, but it is not cost competitive enough to replace the current system yet. 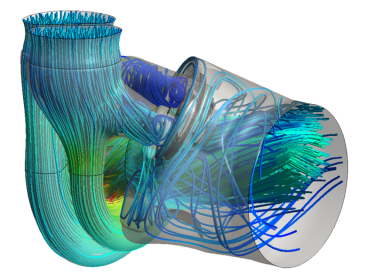 MTEE has already implemented several other early 4.0 features. Simulation, additive manufacturing, big data and cloud computing is a well-integrated part of the turbocharger development process. Simulation and additive manufacturing has become an extensive part of the pre development phase. It brings down lead time significantly and saves costs on engine bench tests and prototypes. The use of cloud computing allows specialists to collaborate and work together from any location in the world, which increases efficiency and flexibility when working across different time zones. Furthermore, big data is utilized to improve market trend predictions of future engine development to accompany the information we receive from our customers.

It is clear that Industry 4.0 presents many opportunities for optimization in manufacturing. But although many areas look promising, it is still difficult to say if this industrial revolution will have as dramatic an impact as the previous ones or even more. Some areas will still need to advance further and become more cost competitive before companies can utilize the full benefits of all areas of 4.0.

A never-ending journey of kaizen
Gasoline vs Diesel turbo