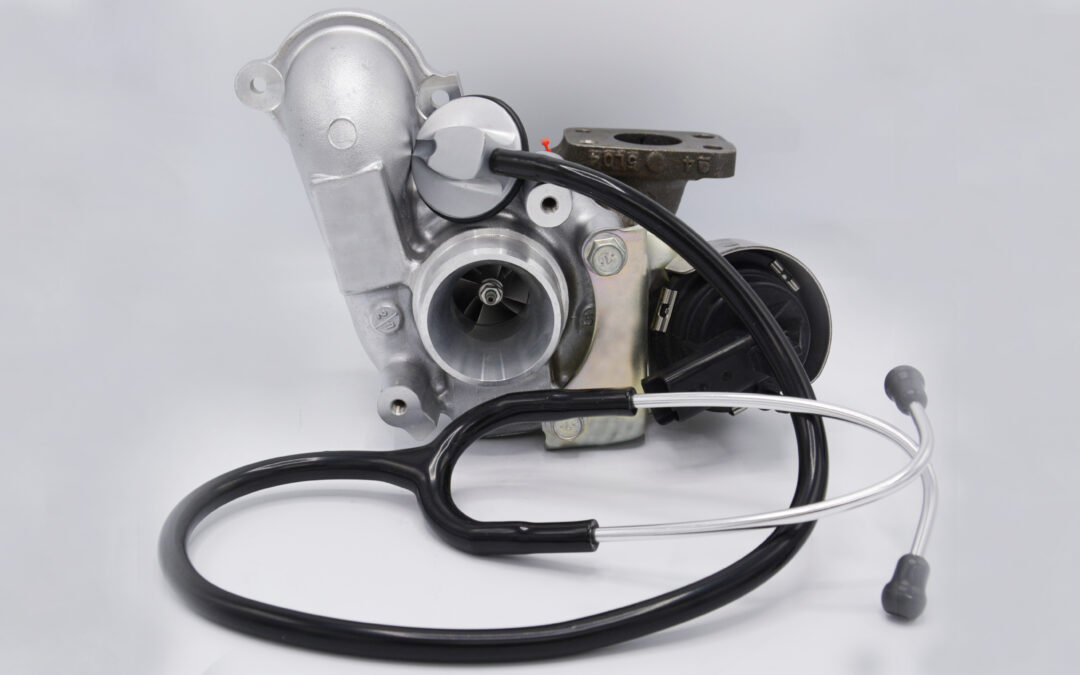 In this article, we will be looking at some symptoms you could notice in and around your car when driving it. Of course, a failure is never a nice thing to experience, but hopefully this article can explain you where the failure is most likely coming from. Perhaps something looks very severe, but it could be an easy or cheap fix. Unfortunately, the other way around is definitely also part of the possibilities. 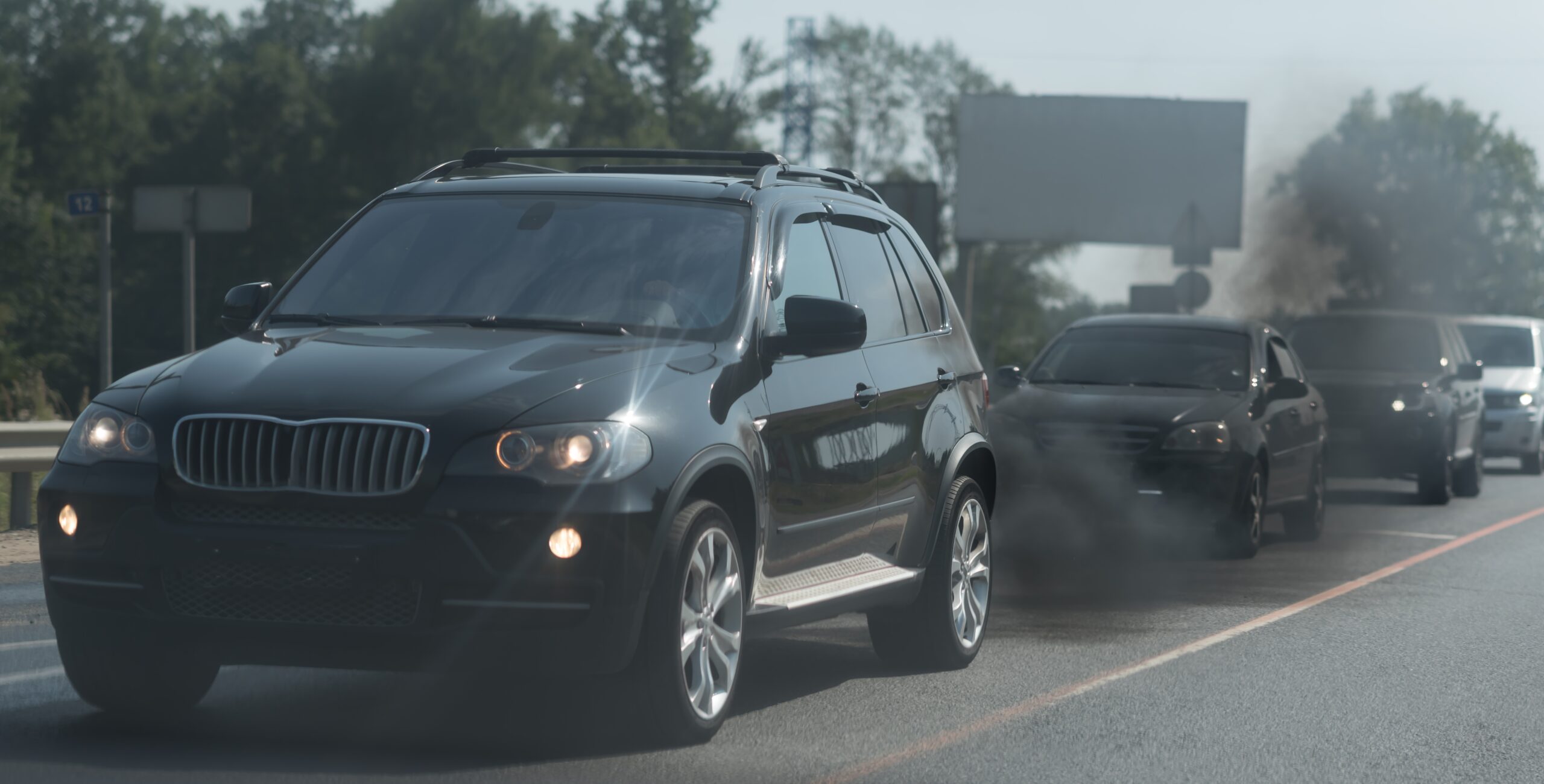 Let’s get started on an easily observed failure: your car starts to produce smoke. Basically we can divide the emission of smoke in 3 categories: black smoke, blue smoke and white smoke. All types indicate something is wrong, but all have completely different causes and potential fixes.

Black smoke is visually the most ominous, mostly because it remains visible for the longest period. Main reason for this is the emission of unburned fuel binding together with some other particles of the combustion creating the clearly visible black smoke. Common failures that cause black smoke are “leaky” injectors or faulty sensors, which is difficult to diagnose yourself. Both cause the engine to combust a mixture that does not have the ideal ratio between fuel and available oxygen. Black smoke is not caused by a turbocharger specifically, but rather the engine as a whole.

Blue smoke is caused by burning a large amount of oil. When the engine is running, the pistons and cylinder walls are being lubricated to ensure low friction losses and durability. However, you do not want the engine to burn too much of the oil because firstly it generates many harmful emissions and secondly the user has to top off the oil frequently. For this reason, the OEM’s fit piston rings that “scrape” the excess oil of the cylinder walls ensuring proper lubrication whilst not burning a large amount of oil. If these piston rings wear down, the designed “scraping” effect becomes less and more and more oil is burned possibly causing a continuous blue smoke.

Blue smoke and white smoke are mixed up by many, not only in diagnosing the colour of the smoke but also the causes for the smoke. Usually people mistake blue smoke for white smoke since they are not aware that they are different, but once you have seen both types you will clearly see the difference.

Where blue smoke is evidence of oil being burned, white smoke indicates burning of the coolant. This can never be caused by a turbocharger as its coolant channel is not directly connected to a flow path that goes into the engine or straight into the exhaust. White smoke usually is the sign of a failing head gasket or much worse but very uncommon: a cracked engine block. As you can imagine coolant keeps the engine in optimal working temperature. If you burn this coolant, the engine might overheat causing much more severe damages.

Where there is smoke…

In any case of smoke from the exhaust pipe it means something is wrong with the engine or turbocharger and needs to be fixed as soon as possible to prevent larger/more expensive damages. 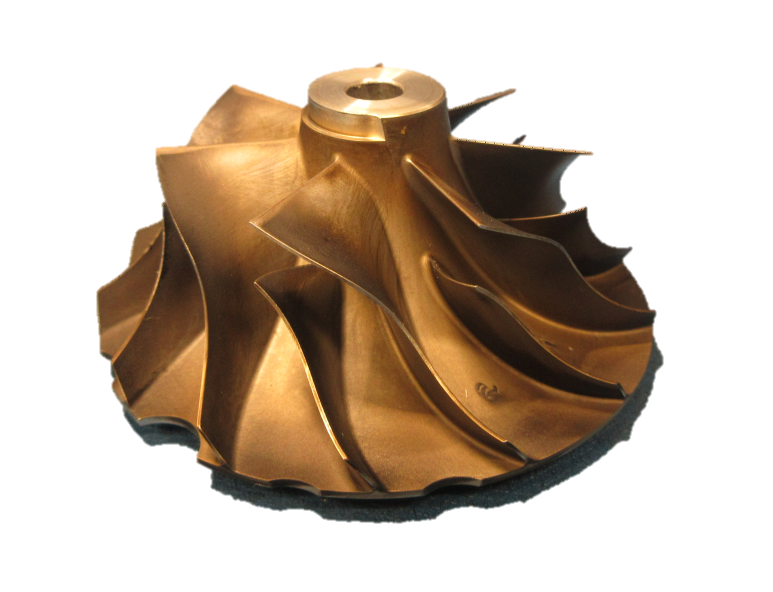 Another noticeable and common failure is noise. Many parts within the engine bay can generate an audible noise and so can the turbocharger. Within turbocharger development we know many types of sound, all with different causes. For now, we will focus on the two most common also seen in the field since the other types of sound are resolved within development if the job is done correctly.

So called G-level or unbalance noise is common to notice in a car. This sound is generated because the rotating assembly (the compressor wheel, turbine wheel, shaft and bearings) are not spinning perfectly in the centre. Think of it as your laundry machine, if you load that up and spin it up you will feel some vibration due to unbalanced weight distribution. Exactly the same thing is happening within the turbocharger. This vibration causes an audible sound (a whistling sound that becomes a higher pitch as the turbocharger speed increases). Although the OEM and turbocharger manufacturer test extensively to define a specification for production that should minimize this phenomenon, it is almost inevitable that at some point in the turbochargers lifetime you will start to notice this kind of sound. Simple reason for this is that using the turbocharger causes wear and contamination of the parts. This increases the unbalance of the weight distribution, causing a more audible noise. There is nothing you can do about this as a driver/customer. If the sound becomes to annoying for your liking, there is only one thing you can do: replace the turbocharger.

A second common noise from the turbocharger is a rattling sound. This type of sound is generated due to metal surfaces bumping into each other. As we established in the previous paragraph, the turbocharger itself, but also any other moving engine component, can cause a vibration that could cause metal parts (bushing-shaft connections for example) to collide, which generates the rattling sound. As with the G-level noise, this rattling noise is being evaluated within several development phases. The OEM will have their targets based on previous customer reports, and with that information the turbocharger is engineered to satisfy those requirements. It is inevitable though that the specific usage of each customer could lead to unexpected wear of components, leading to an audible noise. Sometimes a countermeasure is developed which could be installed at a dealership. If this is not the case, there is once again no other choice than to replace the turbocharger if the noise is too annoying to your liking. 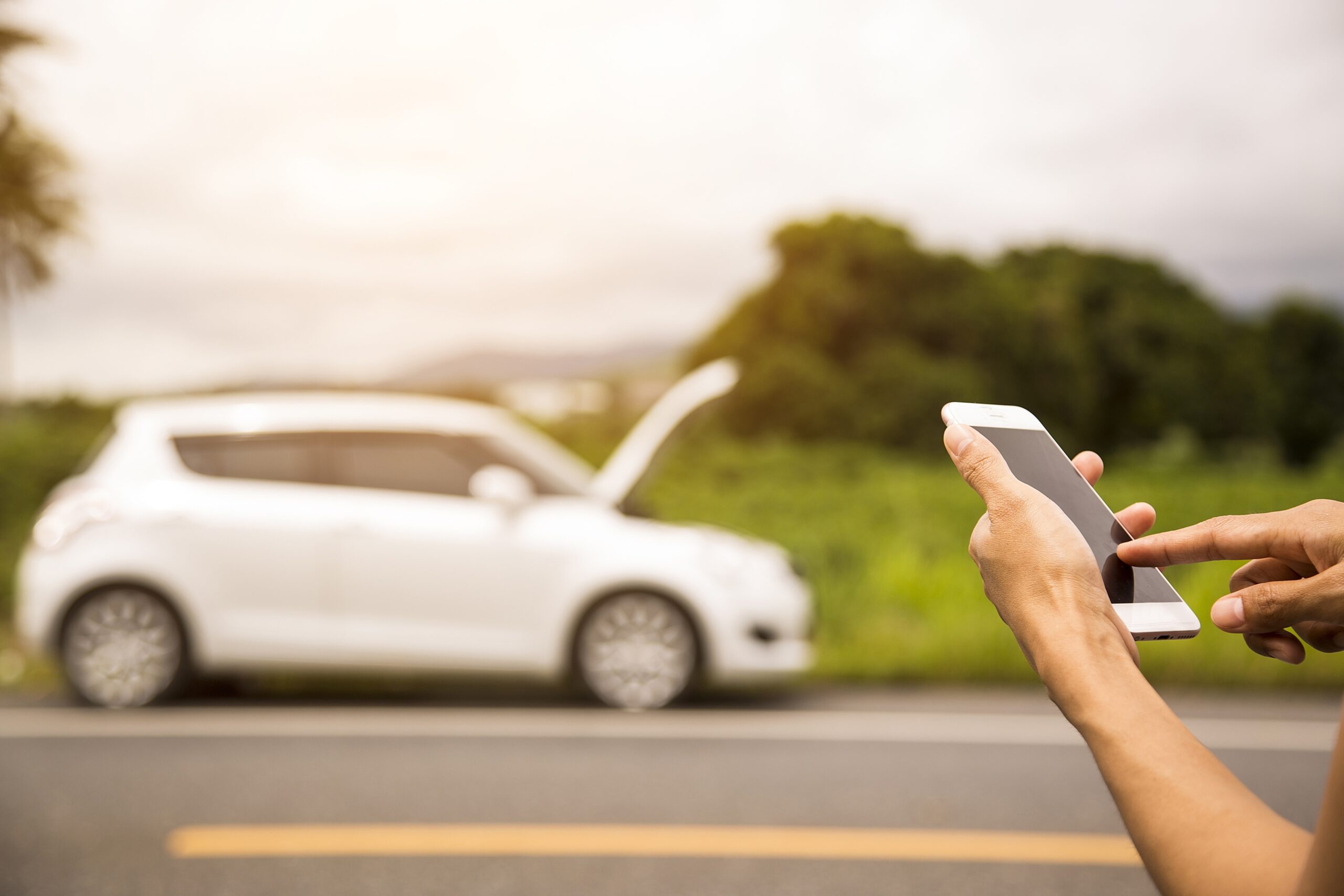 Although noise is already a subjective phenomenon, some people might hear the noise and some might not. Performance of the engine/vehicle is even more difficult to pinpoint. However, if you are a very experienced driver or car enthusiast you will “feel” every change of the car/engine.

A turbocharger can under-perform causing a lack of power. This phenomenon could be experienced more easily since the car will not accelerate as quickly as you were used to. As strange as it may sound, a turbocharger can also over-perform. For the turbocharger and engine this could have very damaging effects, therefore the OEM equips the engine with many sensors to protect itself. So, if the turbocharger over-performs, the sensor will trigger an alarm and possible even send the engine into limp mode as a protection of the components.

What is the cause?

Let’s shortly recap another article as to what is expected from a turbocharger. Basically, the turbocharger is responsible for providing extra air (boost) to the engine so it can generate power. At every engine RPM and load condition, the engine ECU will know the boost target value. If the delivered boost is lower than the target value (under-performing) you could experience the lack of power. The other way around, if the delivered boost is higher than the target value (over-performing) the engine will protect itself and go into limp mode.

So how do we control the delivered boost?

We basically need to control the turbocharger speed. Without going into too much details or considering special scenario’s the principle is as follows: the higher the turbocharger speed, the more boost it will deliver.
As you will read in our turbocharger knowledge section, there are two concepts for controlling turbocharger speed: a waste gate system or using a variable turbine geometry. By opening or closing these systems at the right moment we can control that the proper amount of boost is going towards the engine. If a turbocharger is not delivering enough boost (under-performing) it means that the control system is opened further than it should be. The other way around, if a turbocharger is delivering too much boost (over-performing) the control system is closed further than it should be.

Most common cause of this is that the system is sticking which could be caused by corrosion, contamination, heat or a combination of the three. Something you could try as a driver is to drive at constant speed and shift between 3rd, 4th, 5th and 6th gear. This forces the engine ECU to try and move the control system as well as the exhaust gas trying to burn off any contamination. If this does not solve the problem, there is no other option than to replace the turbocharger.